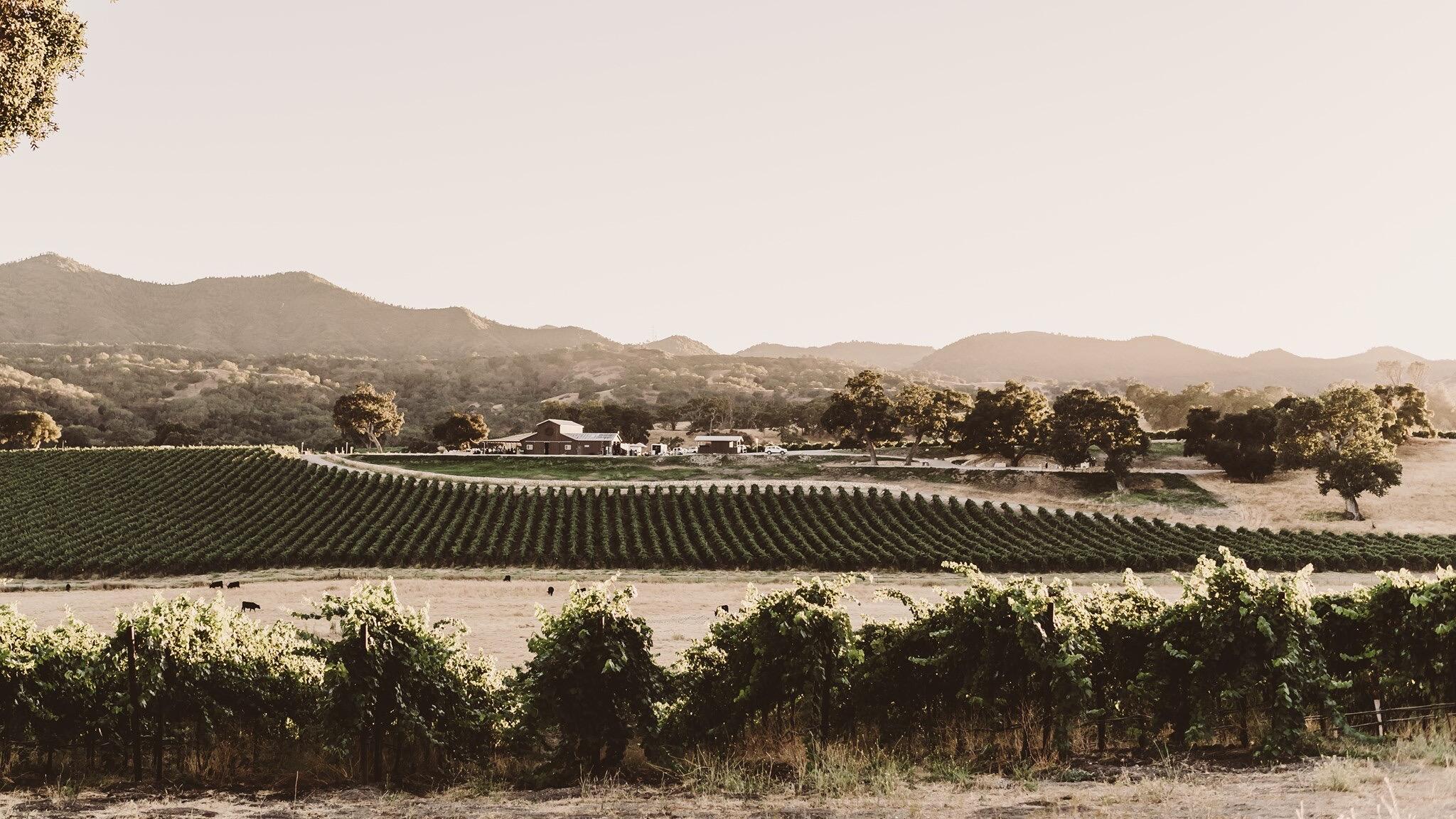 The 2018 Oyster Ridge bursts from the glass with an abundant display of both red and black fruits, all underpinned by notes of violet, graphite, caramel and black olive.

An impressively integrated palate reveals seamless flavors of black cherry, plum, red currant and cassis. The mouthfeel is broad and deep, combining approachability with staying power. Hints of toasted oak, tobacco, mocha and spice awaken toward the finish, while sleek, polished tannins and measured acidity carry the experience to a triumphant conclusion.

Margarita Vineyard stands alone as the southernmost vineyard in the Paso Robles region, nestled into the rugged Santa Lucia Mountain range just 14 miles from the Pacific Ocean in the new Santa Margarita Ranch AVA. The proliferation of sea fossils at Oyster Ridge is the most vivid example of the complex geology found at Margarita Vineyard. This namesake Oyster Ridge blend comes from specific spots at Margarita Vineyard that have proven to produce remarkable fruit. The 2018 vintage is driven by Cabernet Sauvignon from the hilltop of Block 49, which produces small, intensely flavored berries with an elegant red-blue fruit character; and from the upper portion of Block 50, which yields a powerful black-blue fruit spectrum. Equally specific selection was applied to the other varieties that round out this classic Bordeaux-style blend. All vineyard subsections designated for Oyster Ridge are isolated at the start of the growing season, and they are fastidiously tended to maximize the fruit’s potential and meet the standards of the Oyster Ridge program.

A cool start to the 2018 growing season was followed by the “March Miracle”—a drought-ending storm that delivered 10 inches of rain to Margarita Vineyard.

This set the tone for a long, steady growing season, with the Malbec in the 2018 Oyster Ridge marking the end of harvest when it was picked on November 20. Ninety percent of this blend was fermented in 10-ton fermenters
to generate added thermal energy for enhanced extraction. After fermentation, each lot was aged separately for 24 months in premium French oak barrels, inclusive of 85 percent new oak. The final blend was assembled from only those barrels that exhibited exemplary complexity, structure and aging potential. Cabernet Sauvignon is predominant with broad, polished layers and classic varietal expression. The Petit Verdot contributes color, structure and aromatic nuances of cedar and pencil shavings. Malbec adds undertones of juicy red fruit, while the Cabernet Franc enlivens the aromatic profile with suggestions of violets and savory spice. A touch of Merlot adds lift and silkiness to the palate. 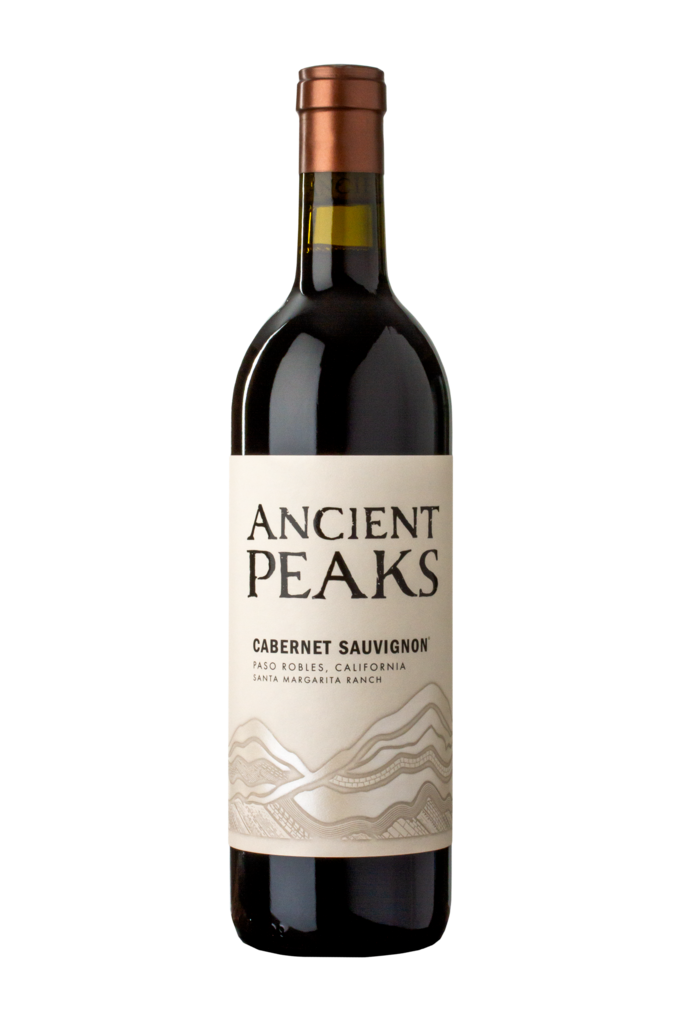 Each year, we craft the limited-edition Oyster Ridge cuvée to exemplify our finest winemaking efforts. The name Oyster Ridge is a tribute to the large white oyster fossils that predominate in our estate Margarita Vineyard, fostering the type of calcium-rich soils coveted by winemakers worldwide.

In keeping with French tradition, the fruit was crushed underfoot and the wine was made according to the classic Méthode Champenoise. The result is a luscious sparkler with a brilliant rosé hue and a bright, refreshing elegance.

Our estate Margarita Vineyard has become renowned for producing one of Paso Robles’ most acclaimed Zinfandels. Here, amid one of the region’s coolest growing environments, the Zinfandel grape achieves a rare balance of robust flavors and elegant structure. Zinfandel has been a cornerstone variety of Paso Robles for more than 100 years, and we are proud to feature it in our small family of wines.

Merlot offers sleek aromas of plum, cherry and mocha with captivating hints of toasted oak. A bright, supple texture floods the palate with brambly flavors of blackberry, black cherry and pomegranate. Layered complexity is revealed with suggestions of cedar and cigar box, all converging on a luscious, lifted finish