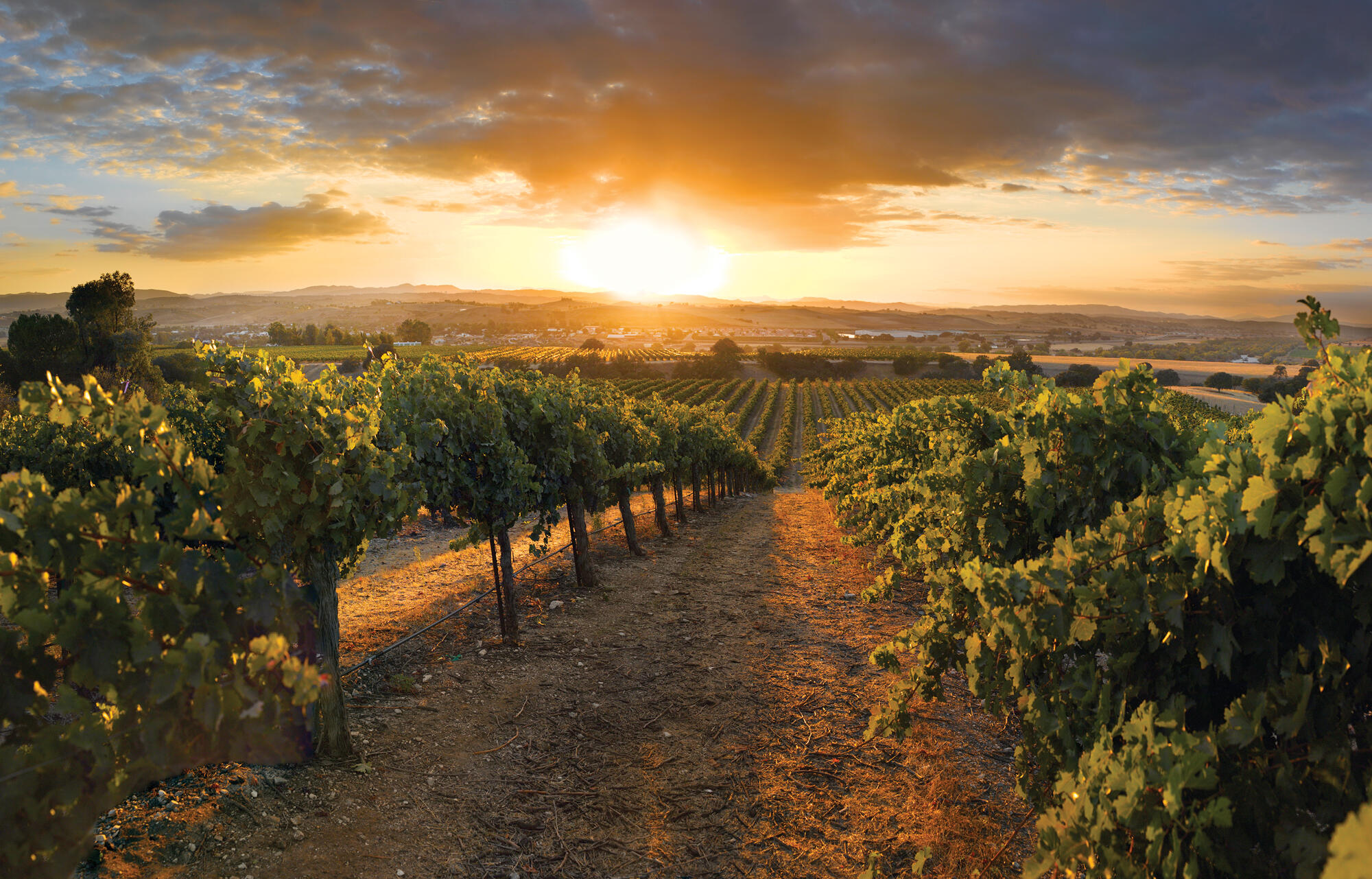 For two generations, the Lohr family and their team have been leaders in California winegrowing. Founder Jerry Lohr and his three children Steve, Cynthia, and Lawrence oversee one of the country’s most successful and trusted fine wine labels. With first plantings in Monterey in 1972 and then in Paso Robles in 1986, the J. Lohr team helped write the book on sustainable winegrowing on the Central Coast. Today, J. Lohr farms more than 4,000 acres of estate vineyards in Monterey’s Arroyo Seco and Santa Lucia Highlands appellations, Paso Robles, and St. Helena in the Napa Valley.

The inspiration for this blend comes from the Grand Cru wines of the Pauillac district of Bordeaux which are composed primarily from Cabernet Sauvignon and Merlot, with occasional accents from Cabernet Franc, Malbec and Petit Verdot. Our J. Lohr winemaking team is given the freedom to emulate these great wines without the restrictions of varietal percentages, instead keenly focusing on the texture and complexity of the blend that nature delivers with each vintage.

The J. Lohr Estates Los Osos Merlot is medium-dark in color with a red hue. Varietal aromas of black plum and violet meld with the light barrel signature of baking spices and toasted pastry. A generous fraction of Malbec in the blend accentuates bright fruit tones and contributes notes of pomegranate and hibiscus flower. This wine is lively and bright on the palate and cascades to a lengthy, red-fruit finish. It's named after the slightly heavier Los Osos series soils in Paso Robles, which have proven to be the perfect medium for growing lush, flavorful Merlot. This wine has earned the Certified California Sustainable seal.

Displays the spicy elements that this northern Rhône variety is known for, with elevated floral aromas from the inclusion of Viognier in the ferment. Dark in color with a racy attack, this wine finishes with a floral twist and an energetic edge. A Winery Exclusive offering from our J. Lohr Vineyard Series - available only at the wine centers and jlohr.com. Certified California Sustainable.

A savory Cabernet Franc blend with aromas of dark chocolate and a fine tannin texture.

Our J. Lohr Arroyo Vista Chardonnay is grown in the heart of the windswept and cool Arroyo Seco AVA of Monterey County. Loamy sand and gravelly loam soils of the Elder series are intermixed and underlain by “Greenfield potatoes” - stones that resemble potatoes in size and appearance and which absorb heat during the day and radiate it after sunset. This underlying layer of stone effectively limits root growth to the top three to five feet of soil, harmoniously balancing the fruit and shoot growth of our richly flavored Chardonnay. Aromas of yellow flowers, baked apple, crème brûlée, and brioche. The texture is balanced by integrated flavors of pear, Meyer lemon cream, and baking spices, with a long, sweet oak finish. This wine has earned the Certified California Sustainable seal.

Exotic aromas of honeysuckle, ripe pear, Meyer lemon, and lychee. Flavors of ripe apple and pear, with just a touch of residual sweetness, classic minerality, and a light, refreshing spritz of natural carbonation on the finish. This wine has earned the Certified California Sustainable seal.